Can a broken-hearted Broadway musical composer find the true meaning of love after his wife runs off to Italy and his Bed suddenly comes to life? Can three very different women figure out why creative, artistic men just don’t ‘get it’? How can anyone write a love song when they think that love is basically a crock that only happens in romantic comedies? Find the answers, and witness a Kung Pao Chicken food fight, in this contemporary romp that takes you from the streets of Broadway to the canals of Venice, and back again.

A playwright and SAG actor, Tom's plays have received recognition across the country and have had readings and productions at South Coast Repertory, San Diego Repertory, Laguna Playhouse, Stages, The Theatre District, Nevada Conservatory at UNLV, The Camelot Theatre, The Chance Theater, Vanguard Theatre, Costa Mesa Civic Playhouse, Little Fish Theatre, and GTC in Burbank and Garden Grove, CA.
His work has been a finalist in numerous playwriting festivals
and competitions including Playwright’s Circle National Playwright Festival, The Fritz Blitz, The Brick Playhouse/Philadelphia, The Showoff Festival, OCPA Page To Stage Contest, Fullerton College Theatre Festival, GTC New Play Initiative, and EATFest in NYC.
Recent one-act productions include JustA Little More Blue at the Seattle Fringe Fest, Humphrey, Nevada at The Fritz Theatre, Hourglass and Last Day Of Summer at The Chance Theater. His full-length drama titled The Hanging Of Mary Surratt  was workshopped at the Chance Theater in Anaheim, California and produced at Mysterium Theater in Orange, California, receiving a nomination for Best New Play. Most recently, his full-length comedy titled Bed was produced at San Diego Repertory Theatre and in Las Vegas at the Nevada Conservatory Theatre.
Tom is a member of The Dramatist’s Guild and SAG/AFTRA, and is a founding member of New Voices Playwright’s Workshop. He is also a professional oil painter and exhibits his work at numerous art galleries across the country. 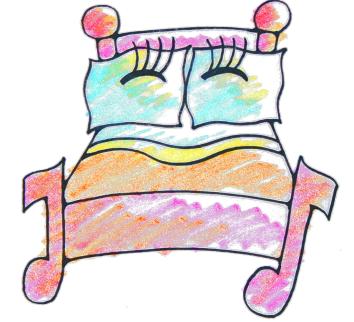